At Tomlinson Law, we apply our knowledge and professionalism to every file and never lose sight of the emotional component. You can count on us to deliver skilled legal services with compassion.

Drafting Wills and Powers of Attorney 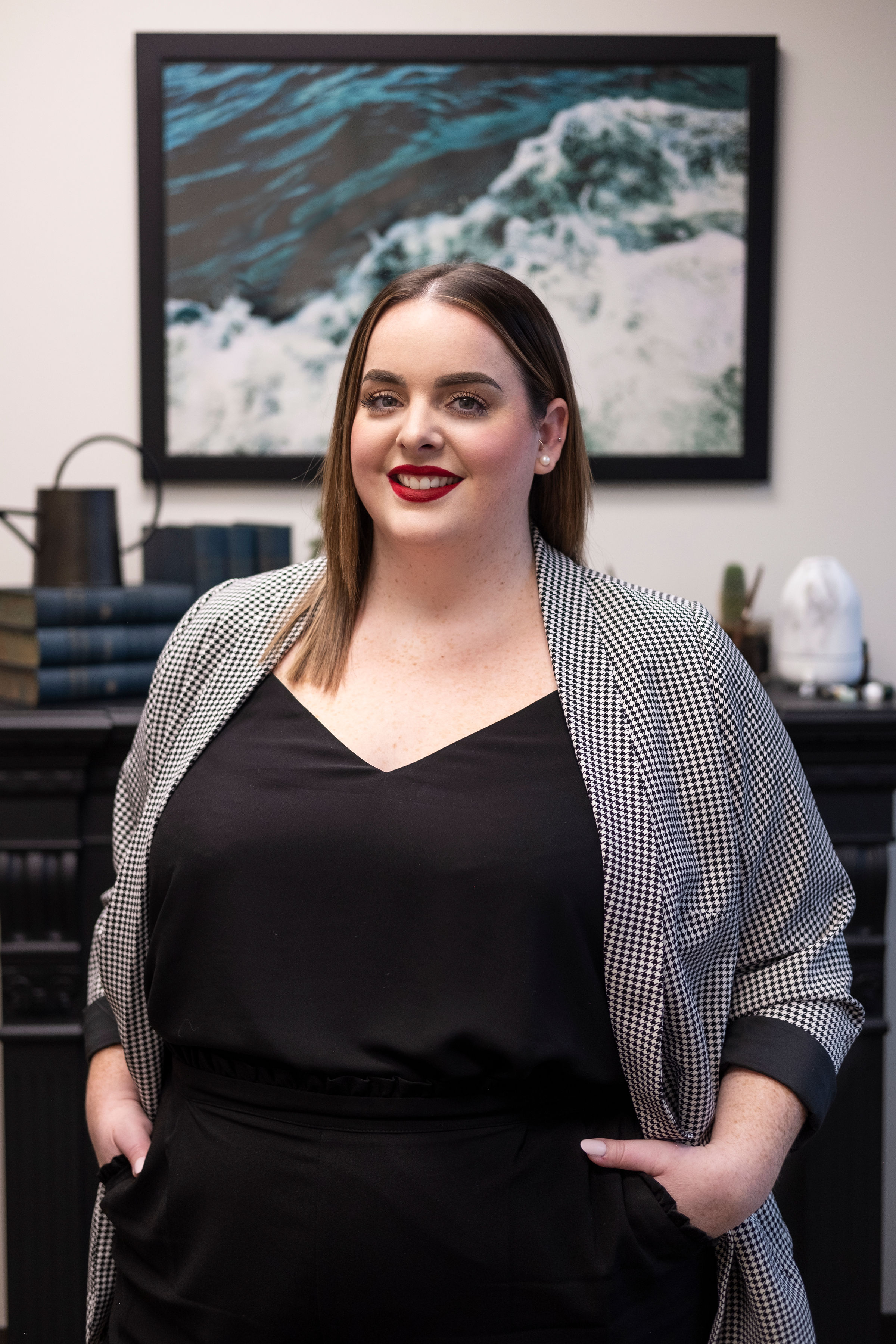 Cait graduated from Algoma University in 2012 where she obtained an Honours Degree in Law & Justice. Following her undergrad she took a year off and moved to Ireland where she was nanny and spent time traveling.

In 2013 Cait moved to Leicester, England where she attended the University of Leicester Law School. During her time at the University of Leicester Cait joined the Innocence Project UK as a Legal Researcher. Following her second year on the project, in which she was a Team Leader, the Innocence Project UK closed its doors. Cait, who has always had a passion for social justice and a keen interest in the Innocence Project, decided she wanted to continue the work of the project. Cait, with the help of her project mentor and Team Leaders, kept the project running under the new name, the Miscarriages of Justice Project, in which she was the Director. Following her 2nd year of Law School Cait obtained a position as a Summer Student at O’Neill DeLorenzi Mendes working for Madam Justice Heather-Ann Mendes.

In May 2019 Cait’s mentor was appointed to the Ontario Court of Justice. Cait was Called to the Bar on June 26, 2019 and opened her practice on August 6, 2019. Cait’s passion for the law, drive, hard work, extensive experience as a student and exceptional mentoring has made Cait the confident and approachable lawyer she is today. 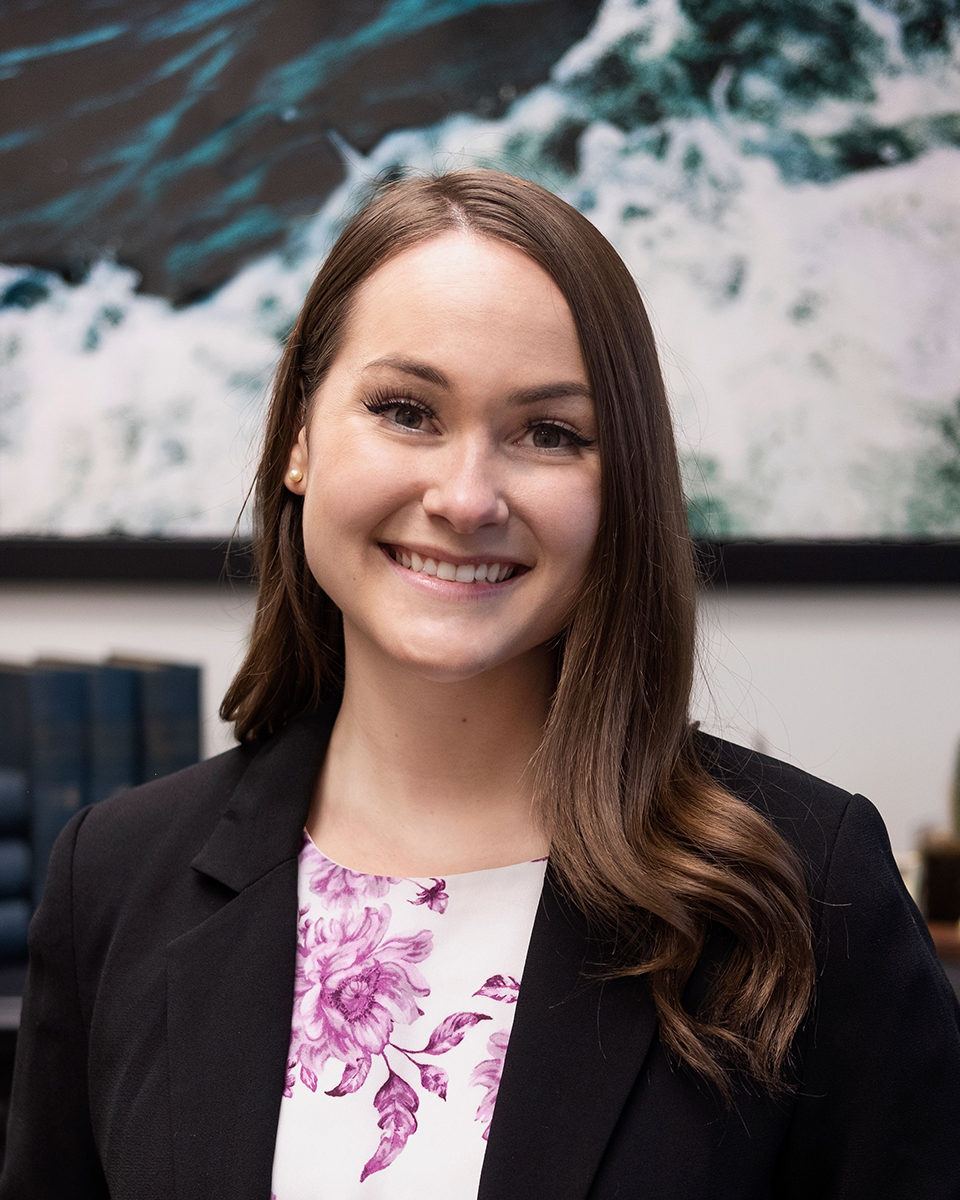 Emilie is a paralegal student at Humber College, and is currently filling a temporary position here at Tomlinson Law.

Emilie will be returning to Humber College in Fall 2021 to complete her final year of study.

Emilie is born and raised in Sault Ste. Marie, Ontario, and has a love for the outdoors and Lake Superior.

Upon completing her paralegal studies, Emilie hopes to return to Sault Ste. Marie and continue in the area of Family Law. 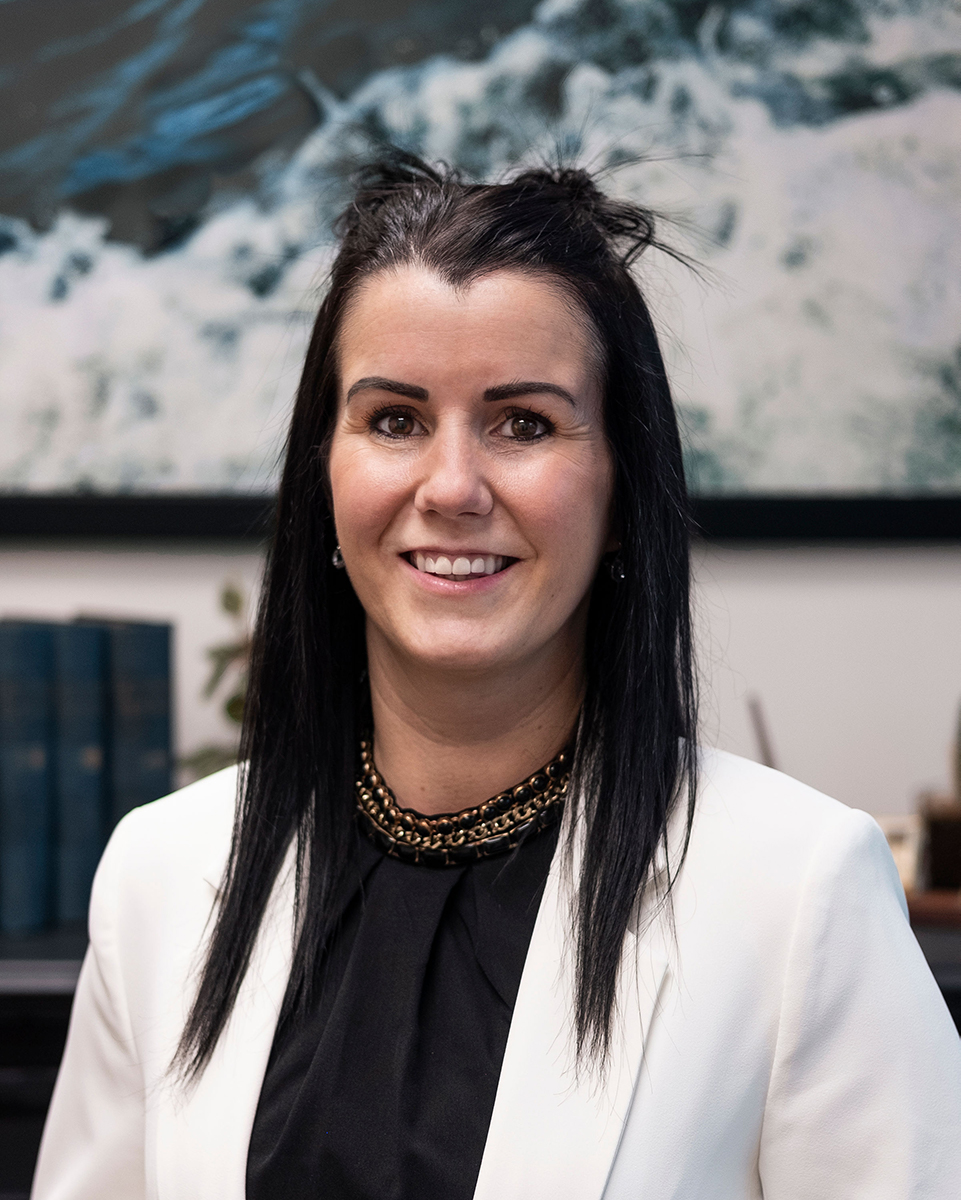 Sandra comes to Tomlinson Law with over 18 years of experience in the legal field. Sandra is originally from Sudbury, Ontario, where she worked for a Criminal Law lawyer.

Sandra relocated to Sault Ste. Marie, Ontario, several years ago and has been working for Tomlinson Law since it opened in August 2019.

Sandra is currently on maternity leave following the birth of her second son, however she will be returning to Tomlinson Law in the Fall of 2021.